GreenTrapOnline was founded in 2005 by Per Roennau. He had the early vision of offering the pest control industry a non-toxic alternative to the traditional pest control based on the use of rodenticides. His vision was supported in the following years by authority demands from the EU, who aimed to protect the environment and limit escalating problems with rodenticide resistance by bringing the focus onto reducing the quantity of rodenticides used.

The has been many product iterations through the years, but the current system has been in operation since 2010 throughout the world.

As part of a generational change and to reinforce rollout worldwide, Per Roennau sold the company to the multi-industrial investor, Coreprax. The change in ownership consolidates GreenTrapOnline’s position as the leading innovator in the pest control industry.

If you want to know more, please contact our CEO Morten Iversen. 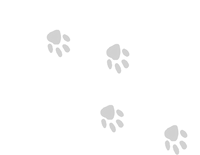 GTO - BEHIND THE SYSTEM 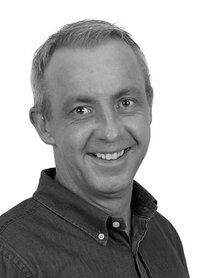 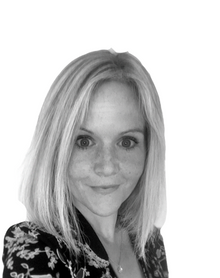 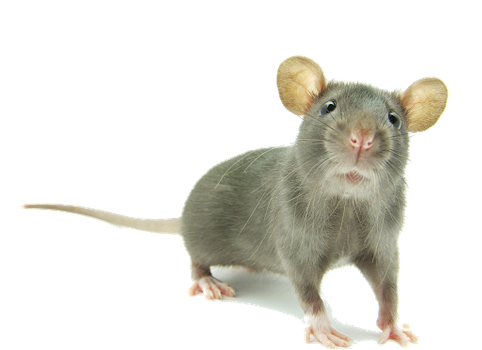 GreenTrapOnline is digitalizing the pest control industry. We use smart sensors to collect data. We analyse the data and provide the pest control operator with more precise and real time information so they can add more value to their customer.

Not only do we want to help our customers with profitable growth and in general advance security and health, but we also want to lead the pest control industry into a more green and non-toxic future. 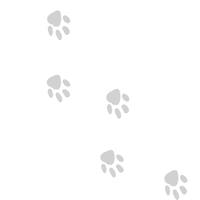 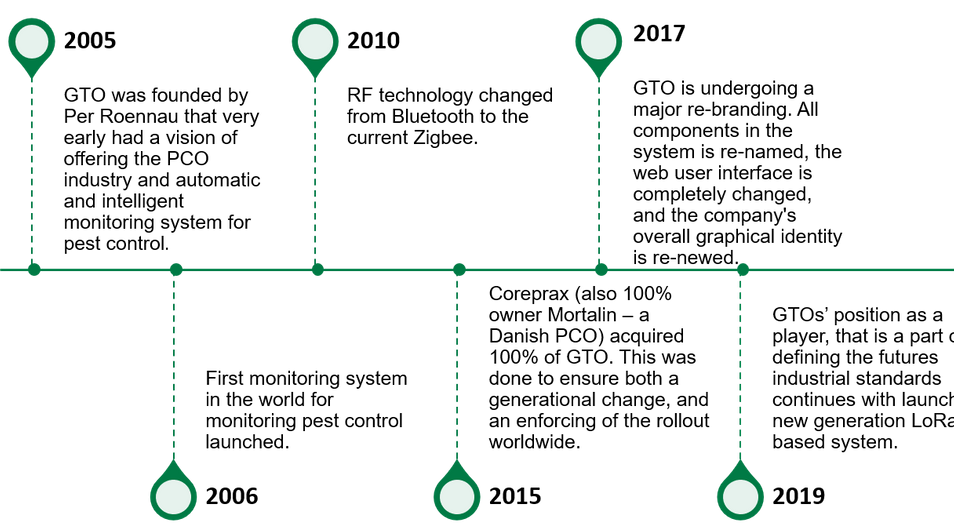